The CAF West Zone A (WAFU-A) qualifying tournament for the maiden African Schools Football Championship came to a successful end on Wednesday, 21 December in Cape Verde.

The two schools will represent the CAF West Zone A at next year’s inaugural African Schools Football Championship in Egypt.

Scan Aid were dominant throughout the tournament winning all four matches in the round robin format of the girls tournament.

The girls from Brufut edged out College Fode Fissa 2-1 in their opening fixture before beating Senegal’s Cem Amadou Sampathe in the second match.

The Gambian side continued their dominance in day two of the championship at the Municipal Stadium of Santa Cruz with a straight forward 3-0 victory over Escola Secundaria Jose Augusto Pinto of host Cape Verde.

They saw off the challenge of Ecole Congresso de Cassaga of Guinea-Bissau in Wednesday’s final match to win the ultimate price and book a continental ticket unbeaten.

On the sidelines of the championship there were workshops for young reporters, coaches and referees to give the youngsters another vocational option. 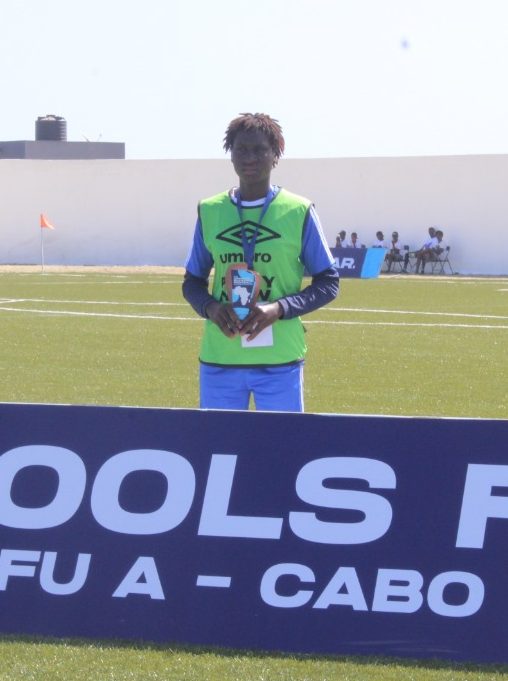 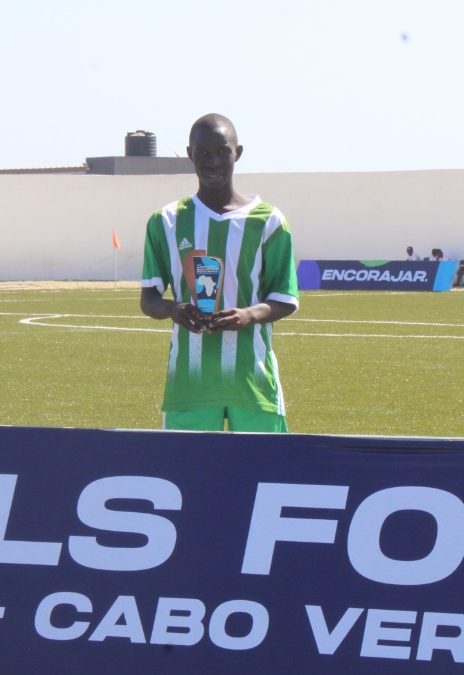 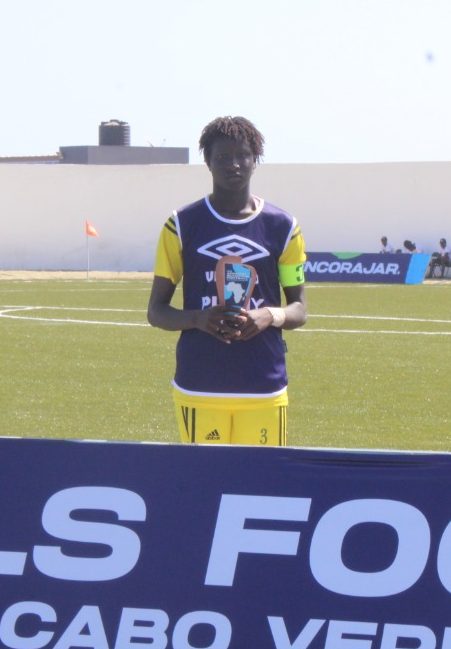 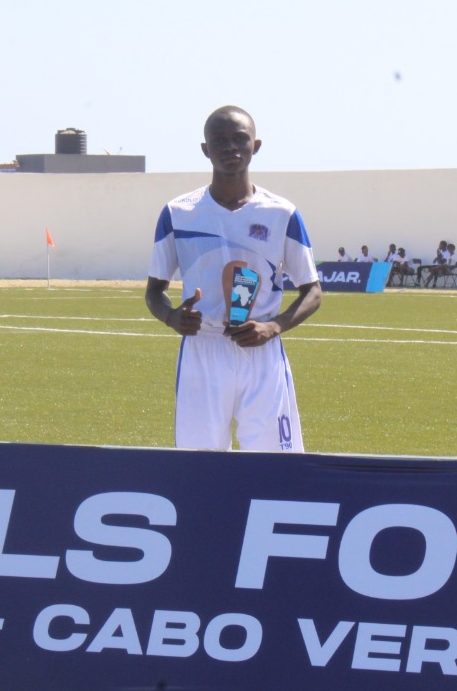 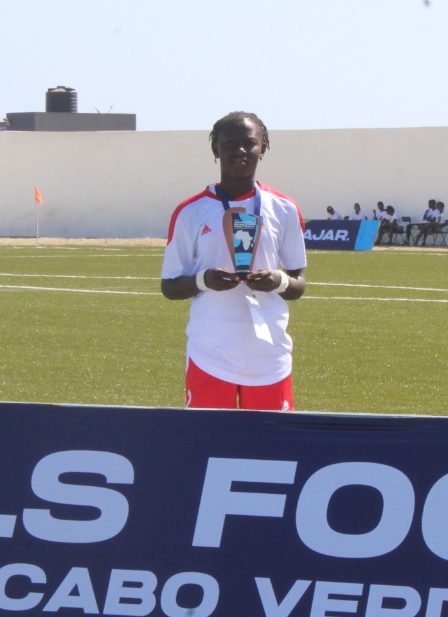 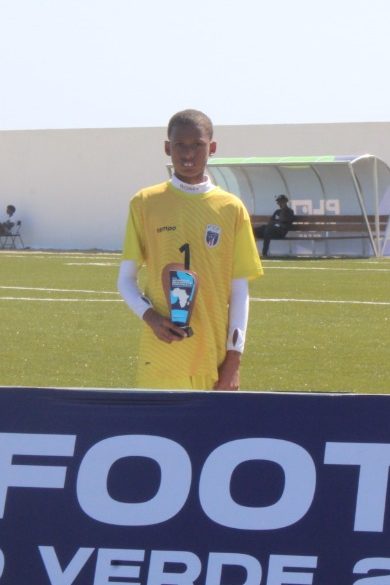