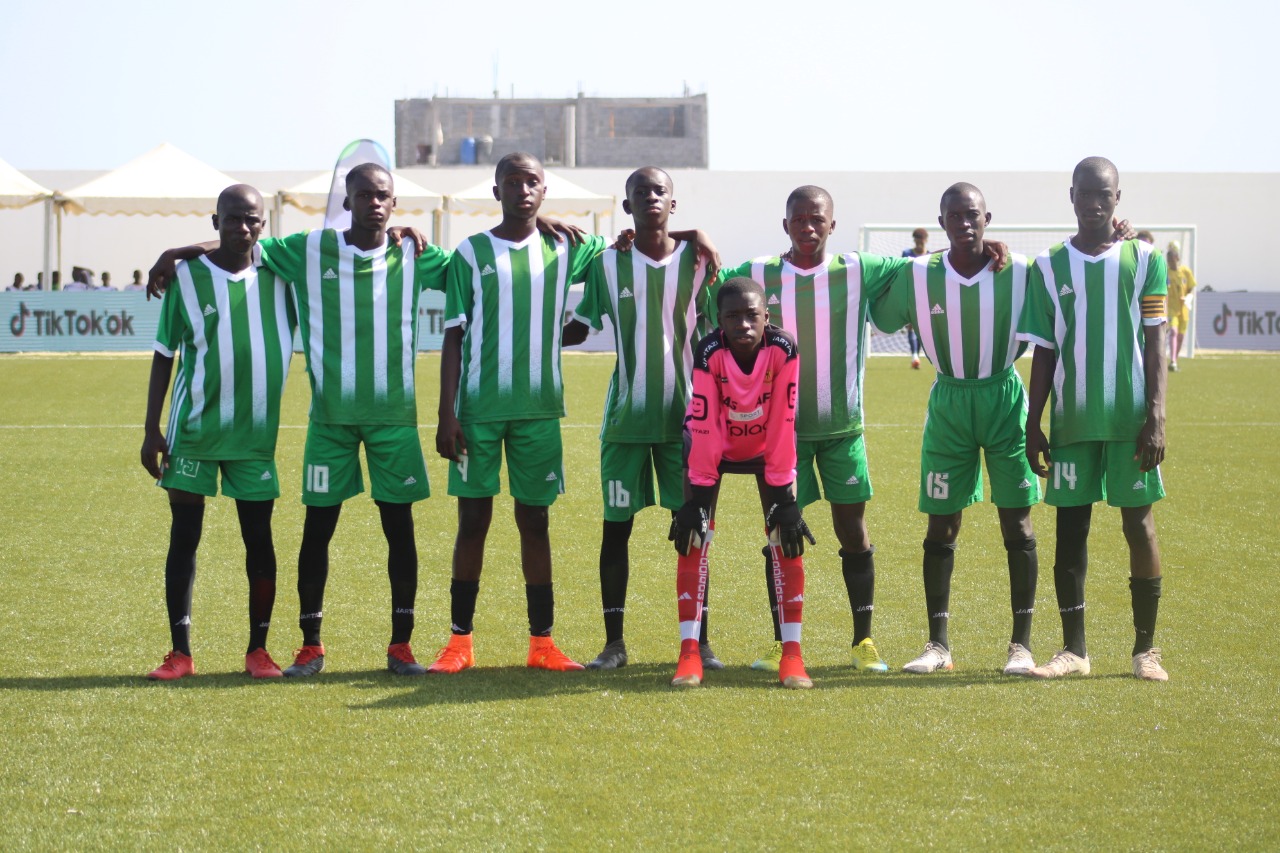 The penultimate day of the WAFU-A zonal qualifiers produced the two teams that will battle for the zone’s sole ticket (boys) to the maiden African Schools Football Championship in Egypt next year.

The winners of the two groups showed their dominance in the semifinals to qualify to Wednesday’s final at the Municipal Stadium of Santa Cruz.

Guinea’s Complexe Scolaire Ben Sekou Sylla continued their brilliant in the competition with a dominant 5-0 success over Mauritanian side Moctar Hamidoune to qualify to the final.

The boys from Complexe Scolaire Ben Sekou Sylla were clinical with their chances against their Mauritanian counterparts.

Meanwhile the other semifinal pitted hosts Escola Secundaria Jose Augusto Pinto of Mindelo and New Yundum of The Gambia.

The match was unlike the first semifinal as it didn’t produce many goals but New Yundum triumph through Alagie Jarju’s effort from distance to book The Gambian side a place in the final.

The final promises to be exciting as the two teams are in great form ahead of their important meeting. The winner will qualify to the maiden continental CAF African Schools Football Championship in Egypt.

In the girls category Scan Aid of The Gambia registered their third victory in the round robin format to maintain their lead at the top with nine points from three matches.

They’re followed by Guinea-Bissau and Guinea on seven points each whiles Cape Verde and Senegal occupy the bottom two places with zero point.