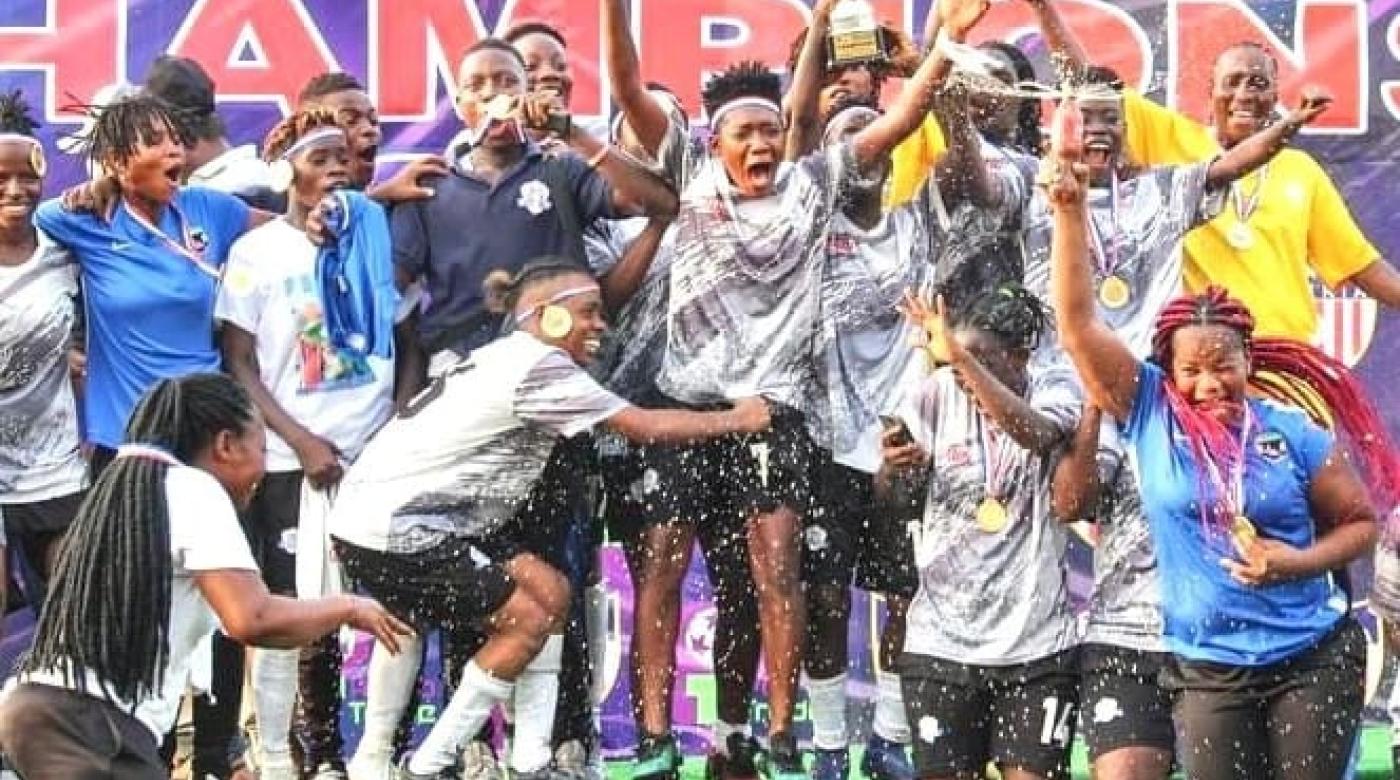 … At most nine teams, including Liberia Champions Determine Girls are expected to participate in the qualifying tournament.

The Liberia Football Association (LFA) has confirmed Liberia as the hosts of the 2022 CAF Women’s Champions League WAFU Zone A qualifiers scheduled for August this year.

Women’s division champions from WAFU A member associations with active women’s division leagues are expected to travel to Monrovia for the annual qualification tournament. The winners of the tournament qualified for the 2022 CAF Women’s Champions League final tournament.

This will be the first time that Liberia will host such a tournament, bringing together over 100 players from various teams in the West African Sub-region. The last edition of the zonal qualification was held in Cape Verde with four out of the nine WAFU A member associations represented. Malian champions AS Mande won the tournament and represented the zone at the final tournament held in Egypt.

Liberia will be represented by champions Determine Girls in the qualifying tournament with the expectation of putting out a better performance in their quest to qualify for the finals. The Liberian champions ended the previous edition in the 3rd place out of four teams after securing three points from three games.

The CAF Women’s Champions League is an annual international women’s association football club competition in Africa organized by the Confederation of African Football, involving the continent’s top women’s club teams. It is the female counterpart of the CAF Champions League.