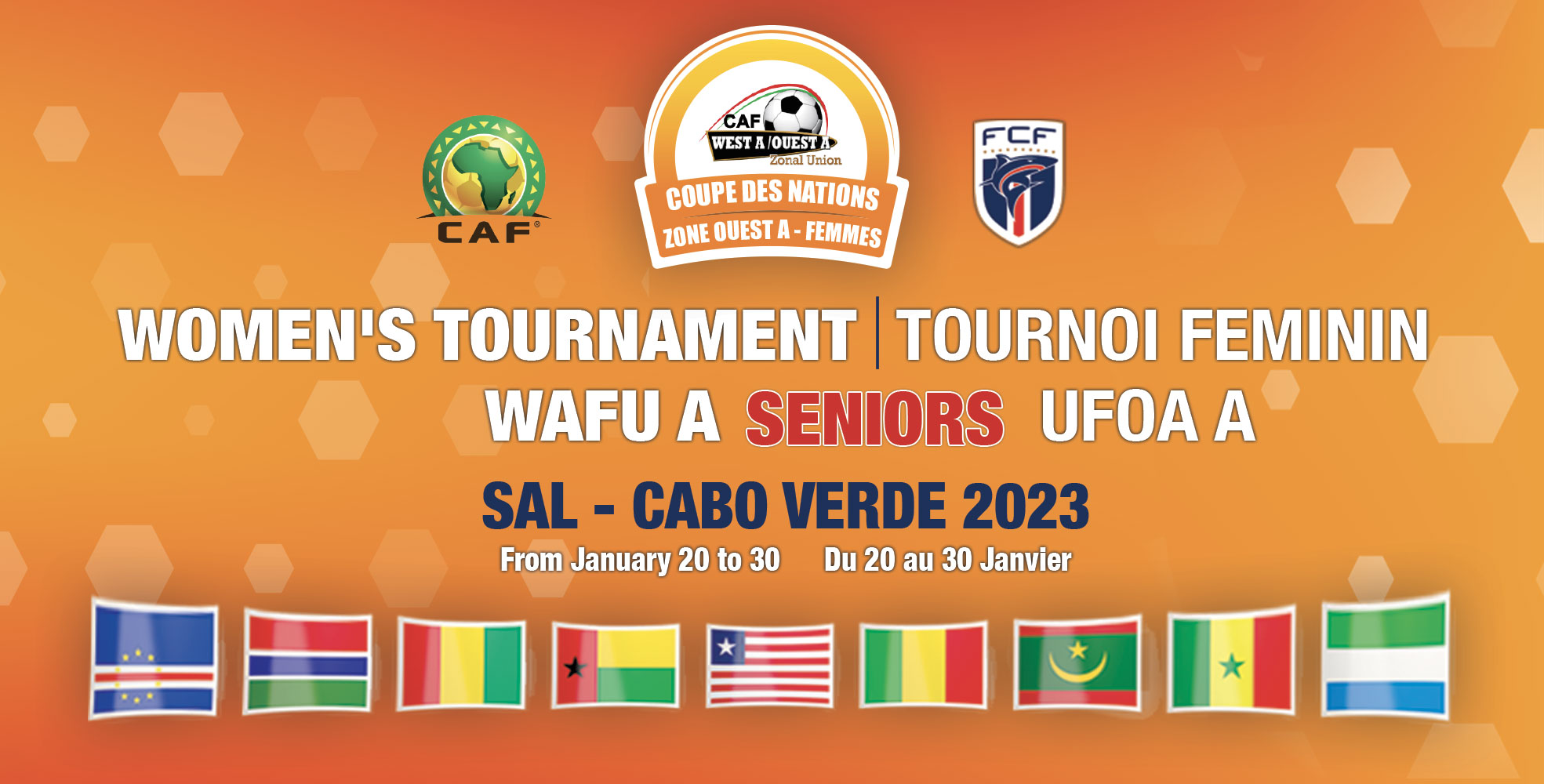 The Cape Verdean Island of Sal will host the second edition of the WAFU-A Women’s Championship from the 20 to 30 January 2023.

This will be the third tournament Cape Verde will be hosting in two years and the second successive one after the inaugural African Schools Football Championship qualifiers in December 2022.

The senior Women’s national team championship marks its return following a two year hiatus since the last edition was held in Sierra Leone in 2020.

« All the member associations of the zone have confirmed their participation, » WAFU-A Executive Director Mapathe Gaye told zoneouesta.org.

« We will have all nine (Member Associations) countries in Sal to be housed in three groups of three teams in the tournament which runs from the 20th to the 30th January 2023. »

The tournament is indeed to boost the growth of Women’s football in the zone.

« We want to revive Women’s football in the WAFU-A Zone and the Women’s Championship in Sal will help us in our drive, » said Gaye.

« We want the Women’s game to be like their male counterparts, so that more countries from our zone will qualify to the Women’s AFCON and the World Cup. »

The Federação Cabo-Verdiana Futebol have announced a 30-woman provisional squad for the tournament which will be played in the famous island of Sal.

« The Women’s Championship will be the third big tournament we will hosting, but for us we will continue to learn from the people who have more experience in organising international tournaments, » said FCF General Secretary Dan Merkel.

« Our ambition is to receive big tournaments from CAF but at the moment we want to start from the base because we are ambitious. »