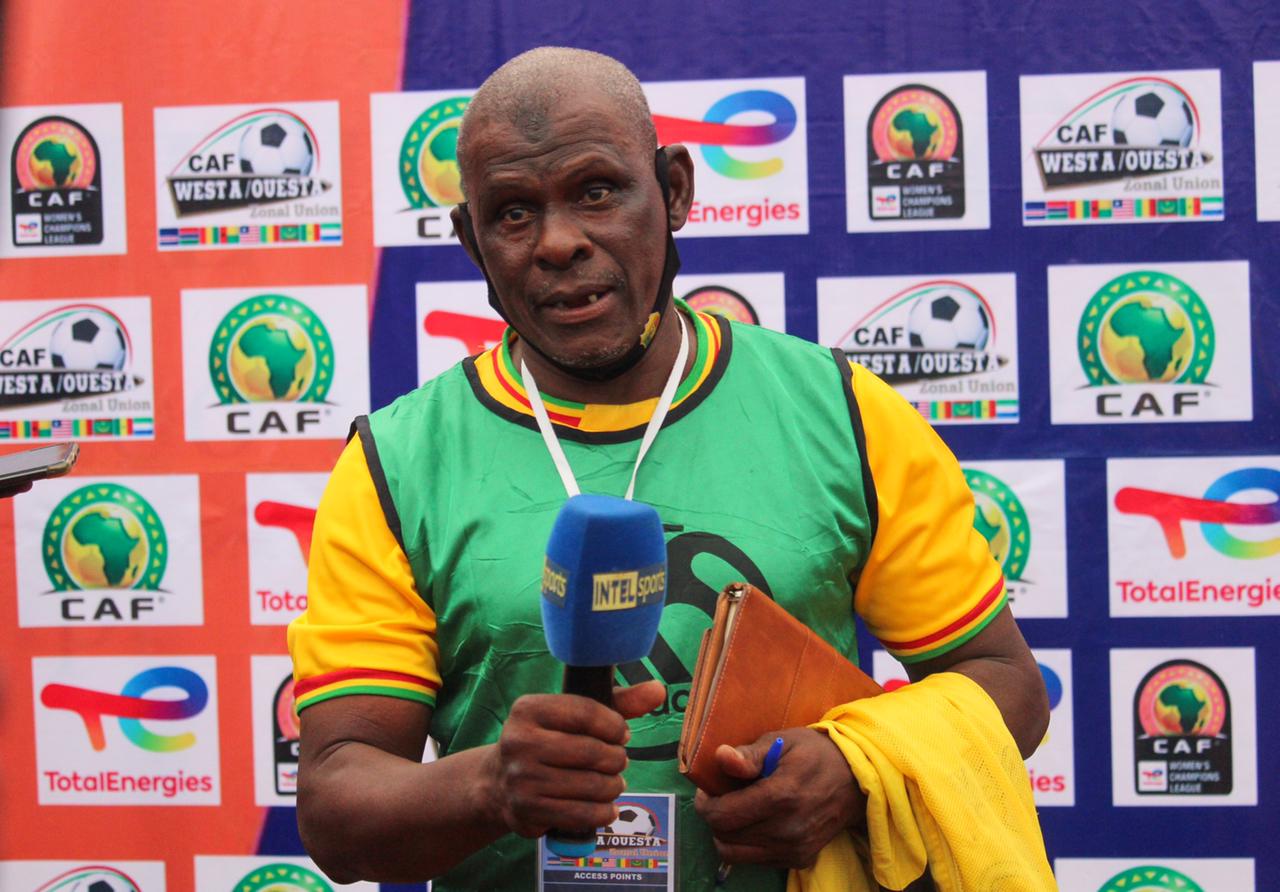 Mustapha Laico Traore believes AS Mandé can go on and defend the WAFU ZONE A qualifying tournament despite a 1-1 draw against Liberian Women League Champions, Determine Girls.
Fatoumata Doumbia secured a point for the Malians with a lovely volley in added time, after Kantie Sayee had given the Liberian champions a lead.

“We are still in better position to qualify despite the draw,” Traore whose side won the maiden edition in Cape Verde last season said in a post-match interview.
The Malian Coach was however impressed with the improvement Determine Girls have made since his side defeated them 4-0 in Cape verde in 2021.