WAFU A U-15 Tournament: Rashidi William- Liberia is not Worry about Victory 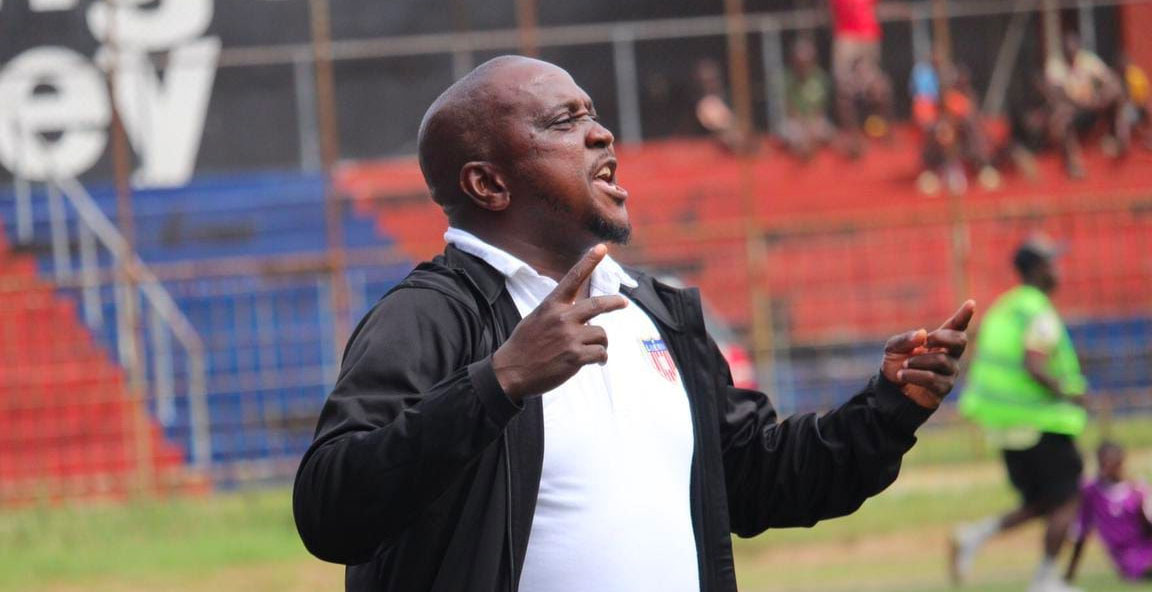 Liberia came from a goal down to beat Sierra Leone 2-1 on Saturday in the 2022 WAFU Zone A U-15 tournament at the Antoinette Tubman Stadium in Monrovia, but William has been on the line since the competition commenced and said winning is not a priority.

“It is not about the winning aspect, we want to see how we can grab a system of play which we believe will be followed by wins,” the former LPRC Oilers defender said.
He added: “We are always focused on how we can play and when that is done, the results will come,”

Liberia will play Senegal in the final match that is scheduled for Sunday, August 21 at the ATS and William said they will have to re-strategize following the six-goal thriller on match day one against Senegal.

“From the first game which was cancelled, we saw Senegal and we know them well now, so it will be a good game,” he said.

Liberia U-15 must win against Senegal U-15 to be crowned champions of the 2022 WAFU Zone A U-15. The Senegalese who defeated Sierra Leone 3-1 on Friday need a draw to be champions.